In Hong Kong, the Hang Seng index surged around 2%. Shares of Xiaomi soared 6.76% after the firm announced Tuesday plans to repurchase shares in the open market “from time to time” at a maximum aggregate price of 10 billion Hong Kong dollars ($1.28 billion). Xiaomi on Tuesday also announced a 21.4% year-over-year rise in its fourth-quarter revenue.

Mainland Chinese stocks turned around from earlier declines, with the Shanghai composite climbing 0.25% and the Shenzhen component rising 0.75%.

Investors monitored moves in the oil markets, with sources telling CNBC that the European Union is unlikely to impose an immediate oil embargo on Russia over its unprovoked invasion of Ukraine.

Oil prices slipped on Tuesday after gains in the past few days, though Brent continues sitting above the $100 per barrel mark that it fell below last week.

Buffett is paying a relatively cheap price for his biggest takeover in six years, analyst says

Markets will continue to assess the outlook for U.S. Federal Reserve policy.

U.S. Federal Reserve Chairman Jerome Powell said earlier this week that the central bank is set to take tough action on inflation, with traders now betting the Fed will drive up interest rates even faster than expected just last week.

The U.S. dollar index, which tracks the greenback against a basket of its peers, was at 98.494 following a recent drop from above 98.8.

The Japanese yen traded at 120.91 per dollar, weaker than levels below 120 seen against the greenback yesterday. The Australian dollar was at $0.7453, largely holding on to gains after yesterday’s rise from around $0.738. 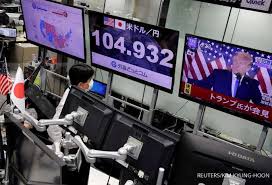 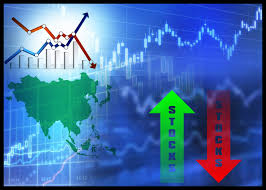