European stocks mixed ahead of ECB meeting; Ericsson down 6% At the bottom of the European blue chip index, Swedish telecoms company Ericsson dropped 6.3% after warning that it will likely be fined by U.S. regulators for its handling of a bribery investigation in Iraq. The company also reported a fall in quarterly earnings following its exit from Russia.

The ECB will announce its latest monetary policy decision at 12:45 p.m. London time. Markets are not expecting any change in interest rates just yet, but widely expect the Governing Council to adopt a more hawkish tone and lay the foundations for policy tightening over the summer, with euro zone inflation running at a record high.

Investors in Europe are also monitoring the war in Ukraine. A Russian missile cruiser was attacked and damaged by Ukrainian forces in the Black Sea early on Thursday, forcing the entire crew to be evacuated.

In other news, a sixth Covid-19 vaccine has been approved in the U.K., after the country’s health regulator gave the green light to French company Valneva’s shot.

This is the ‘worst macro backdrop for stocks in a generation,’ says strategist Francois Trahan

Shares in Asia-Pacific were mostly higher on Thursday as investors reacted to monetary policy tightening announcements by central banks in South Korea and Singapore. 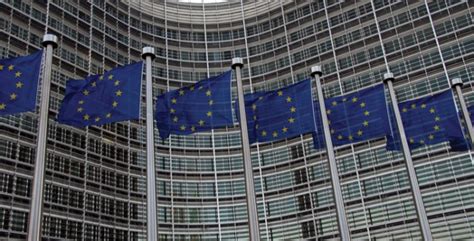