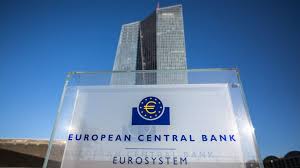 Europe markets are set to open slightly higher as investors digest key policy updates from both the Bank of England and the European Central Bank.

Thursday saw the European Central Bank keep interest rates unchanged in spite of record inflation levels across the euro zone. The Bank of England, however, hiked rates in its first back-to-back interest rates rise since 2004.