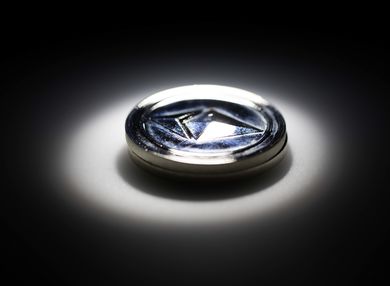 The core developers working on the much-anticipated software upgrade of the Ethereum blockchain firmed up Sept. 15 as the likely official date of the so-called Merge.

This is likely the final forecast for the timing of the upgrade, which will make the network more energy efficient, according to a developer’s conference call Thursday. A tentative date range for mid-September was set at a developers’ meeting last week.

Still, the actual date of the Merge could change since it will likely be impacted by any large swings in the amount of support Ethereum has to order transactions. In an emergency, if support drops off, developers can move the Merge forward ahead of schedule.

Called the Merge, the software upgrade has been in the works for years, and it will change the way Ethereum orders transactions. Instead of using energy-guzzling computers called miners, the network will deploy so-called validators using staked Ether tokens — a setup called proof of stake.

Ether, the native cryptocurrency of the blockchain, was little changed at around $1,850 as of 11:54 a.m. in New York. It has surged about 70% since digital-asset prices tumbled in the middle of June. It traded at a record of almost $4,900 in November.