Bitcoin Outpacing Its 50-Day Average May Point to Big Gains Bitcoin looks like it’s overbought compared with its 50-day moving average, but historically that has actually been a bullish sign for the cryptocurrency.

When it’s been trading in the eighth or ninth decile relative to the 50-DMA it’s historically about doubled in the next six months, according to analysis from Bespoke Investment Group. “Because Bitcoin has mostly traded higher over the years and really has a lot of momentum trading behind it, overbought levels have yet to become a headwind for this particular space,” Bespoke wrote in a recent note. 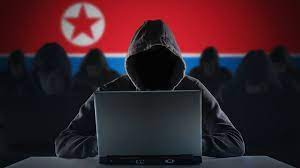 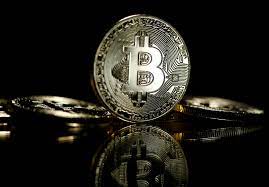