Binance Asia Services Ltd., the Singapore affiliate of the world’s largest cryptocurrency exchange, has withdrawn its application to run a bourse in the city-state, ending an effort that started last year to win approval from Singapore’s authorities.

The fiat-to-crypto trading platform Binance.sg will wind down operations and close by Feb. 13, Binance Asia said in an emailed statement. The company was among some 170 firms that applied to the Monetary Authority of Singapore for a permit to provide cryptocurrency services.

The withdrawal from the Singapore process is likely to end speculation that the Southeast Asian city-state would become the global headquarters for Binance, the company co-founded and headed by the entrepreneur Changpeng Zhao.

“We always put our users first, so our decision to close Binance.sg was not taken lightly,” said Richard Teng, chief executive officer of Binance’s Singapore entity. “I am grateful to the Monetary Authority of Singapore for its ongoing assistance to Binance Asia Services and we look forward to future opportunities to work together.”

Binance Asia has taken into account “strategic, commercial and developmental considerations globally” in its decision to withdraw its Singapore application, the company said.

Founded in China in 2017, Binance Holdings Ltd. hasn’t set up a global base yet. Instead, Zhao has incorporated firms in locations where Binance operates.

Zhao, who holds Canadian citizenship and has been based in Singapore for the past two years, has given mixed signals on where he might base his firm, saying places in Europe and the Middle East offered pro-crypto alternatives along with Singapore.

The 44-year-old said last month he’d bought his first-ever home in Dubai to show a commitment to the jurisdiction he described as “very pro-crypto,” along with France. Binance has also revive plans to register in the U.K., Zhao told The Telegraph.

Cryptocurrencies extended declines after Binance’s move. Bitcoin, the world’s largest digital coin, fell as much as 3% to about $48,484. Ether, the second biggest, dropped as much 4.1%.

Binance Asia will refocus its operations toward blockchain technology, according to the statement.

“Not all crypto activities are regulated, and increasingly big crypto players might want to consider having distinct regulated and unregulated entities, to optimize their revenue and partnership models across different jurisdictions,” said Chia Hock Lai, co-chairman of the Blockchain Association Singapore.

Zhao is the majority shareholder of Binance Asia, according a filing to the Accounting and Corporate Regulatory Authority. Temasek Holdings Pte.’s Vertex Venture Holdings Ltd. is an investor in Binance Asia, the filing shows.

Binance’s withdrawal of its Singapore application also raised questions about the future of Teng, a high-flying former regulator who joined the Singapore entity in August. The Singaporean previously held roles including chief regulatory officer of Singapore Exchange Ltd., and spent 13 years at the Monetary Authority of Singapore.

All local employees will join the firm’s global operations and continue to contribute to the company, said Hazel Watts, a Binance spokeswoman in Singapore.

One option for Binance’s future headquarters is the Middle East. The United Arab Emirates’ central bank recently unveiled a digital-asset framework, while regulators in Abu Dhabi and Dubai are poised to begin crypto-licensing in the coming months.

But any pivot to the region would have to be shepherded by new leadership. Omar Rahim, Binance’s director for the Middle East and North Africa, wrote in a Linkedl post that he recently left the company to start a new crypto venture. His replacement has yet to be publicly named. 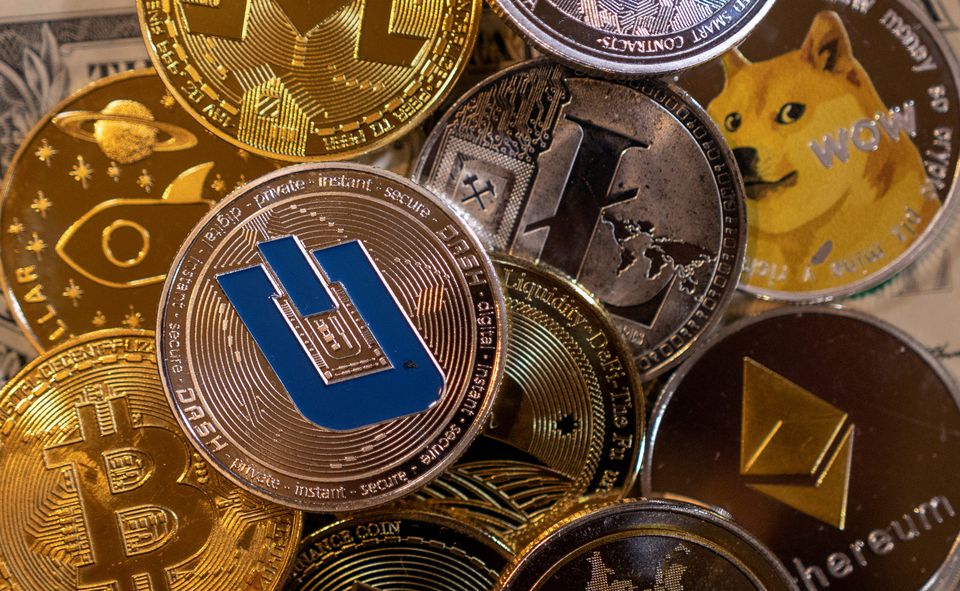 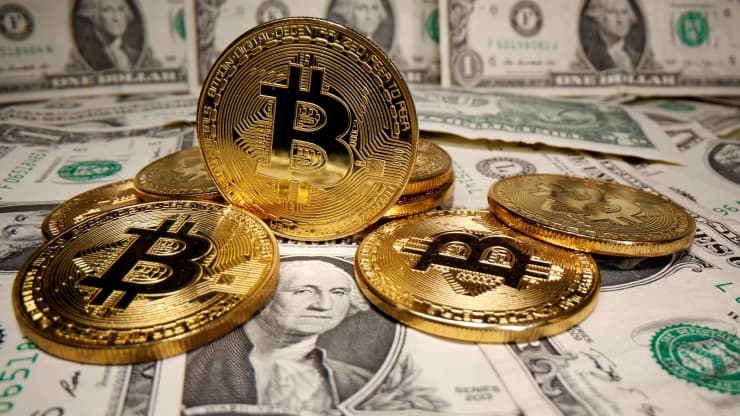