Asia-Pacific markets mostly traded higher on Monday as investors turn their focus to a number of monetary policy meetings happening this week.

Hong Kong’s Hang Seng Index retraced most of its early gains, but still traded up 0.3%. Reuters reported that Chinese artificial intelligence start-up SenseTime Group will withdraw its $767 million Hong Kong initial public offering after it was placed on a U.S. investment blacklist.

Chinese mainland shares also advanced: The Shanghai composite was up 0.5% and the Shenzen component added 0.76%.

A number of high profile central banks are due to hold their monetary policy meetings this week, including the U.S. Federal Reserve, the Bank of Japan, the Bank of England and the European Central Bank.

They said they anticipate the U.S. central bank to reduce its monthly bond purchases by $30 billion a month starting in January compared with $15 billion currently.

“The Fed’s guidance around transitory inflation will be dropped, and the new inflation guidance is likely to reflect a clear determination to act accordingly to bring inflation under control,” the analysts added.

On Friday, data showed inflation in the U.S. accelerated at its fastest pace since 1982. Investors shrugged off the print and markets reacted positively to the report.

“Markets were evidently braced for even worse news,” said Ray Attrill, head of foreign-exchange strategy at the National Australia Bank, in a morning note.

Attrill said that the test for markets this week, apart from the various central bank meetings, is whether the latest developments around the new Covid strain omicron can “derail risk sentiment.”

In the U.K., the government raised the coronavirus threat level Sunday and warned the rapid spread of the omicron strain pushed the country into risky territory, the Associated Press reported.  Prime Minister Boris Johnson reportedly said the U.K. faces a “tidal wave” of Covid cases caused by a new variant

Elsewhere, Israeli researchers said that they found a three-shot course of the Pfizer-BioNTech Covid-19 vaccine provided significant protection against the omicron variant, Reuters reported. The findings were similar to those presented by the above-mentioned drugmakers.

The dollar’s performance will likely be influenced by the central banks, particularly the Fed. The greenback “can lift this week,” said analysts at the Commonwealth Bank of Australia.

“We expect the FOMC’s policy announcement and updated forecasts will reinforce Chair Powell’s hawkish pivot and can underpin gains in the USD.  We expect the USD to trade in a 94.5‑97.5 range into year‑end,” the analysts said in a Monday note. 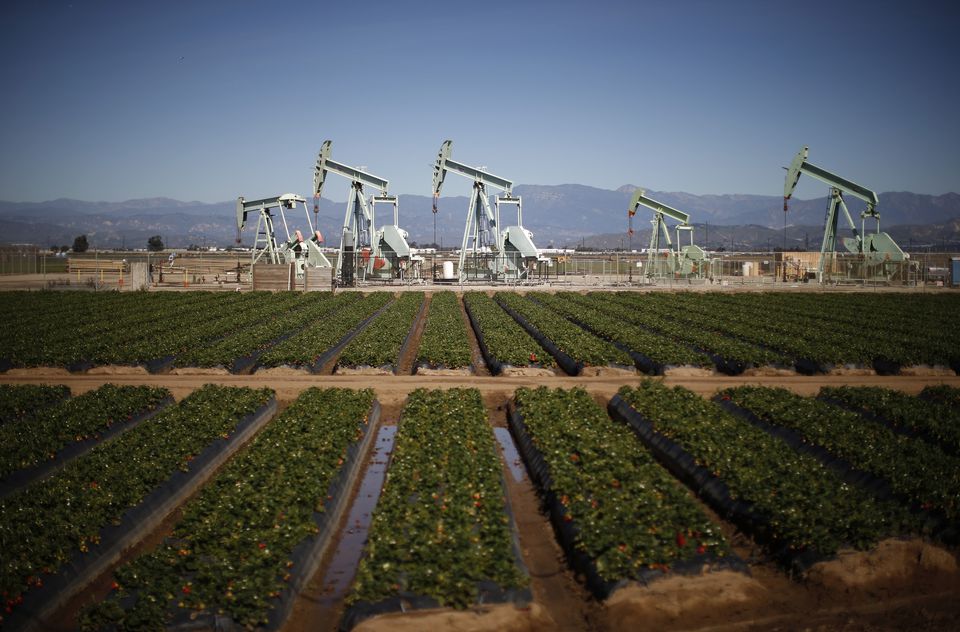